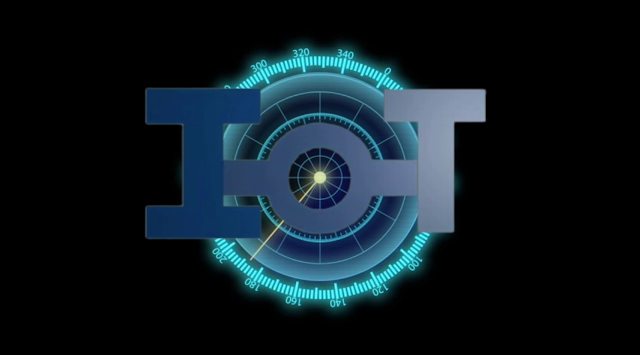 The IoT Radar is an independent video production with a strong focus on the Internet of Things and related technologies like Edge computing, Machine Learning and Artificial Intelligence. The production consists of news, interviews and a cartoon, The IoT Radar’s aim is to inform and engage electronics engineers, hardware and software developers. It is directed at all involved in the IoT ecosystem: semiconductor companies, distributors, researchers, students and publishers.
Why is the IoT Radar only published on LinkedIn and why only for one week?
By specifically using the professional channel of LinkedIn, the IoT Radar aims at a ‘quality over quantity’ audience, the community of experts.
Every IoT Radar issue is published for one week. This allows the production to engage and build the community while keeping its content relevant and focused. After a week, there is a new issue that addresses new topics and brings relevant background interviews.
There is no advertising or subscription model, but interested companies can sponsor an extension of the publication up to one month.
Contact me for more information through a DM.
Wisse Hettinga - Producer The IoT Radar